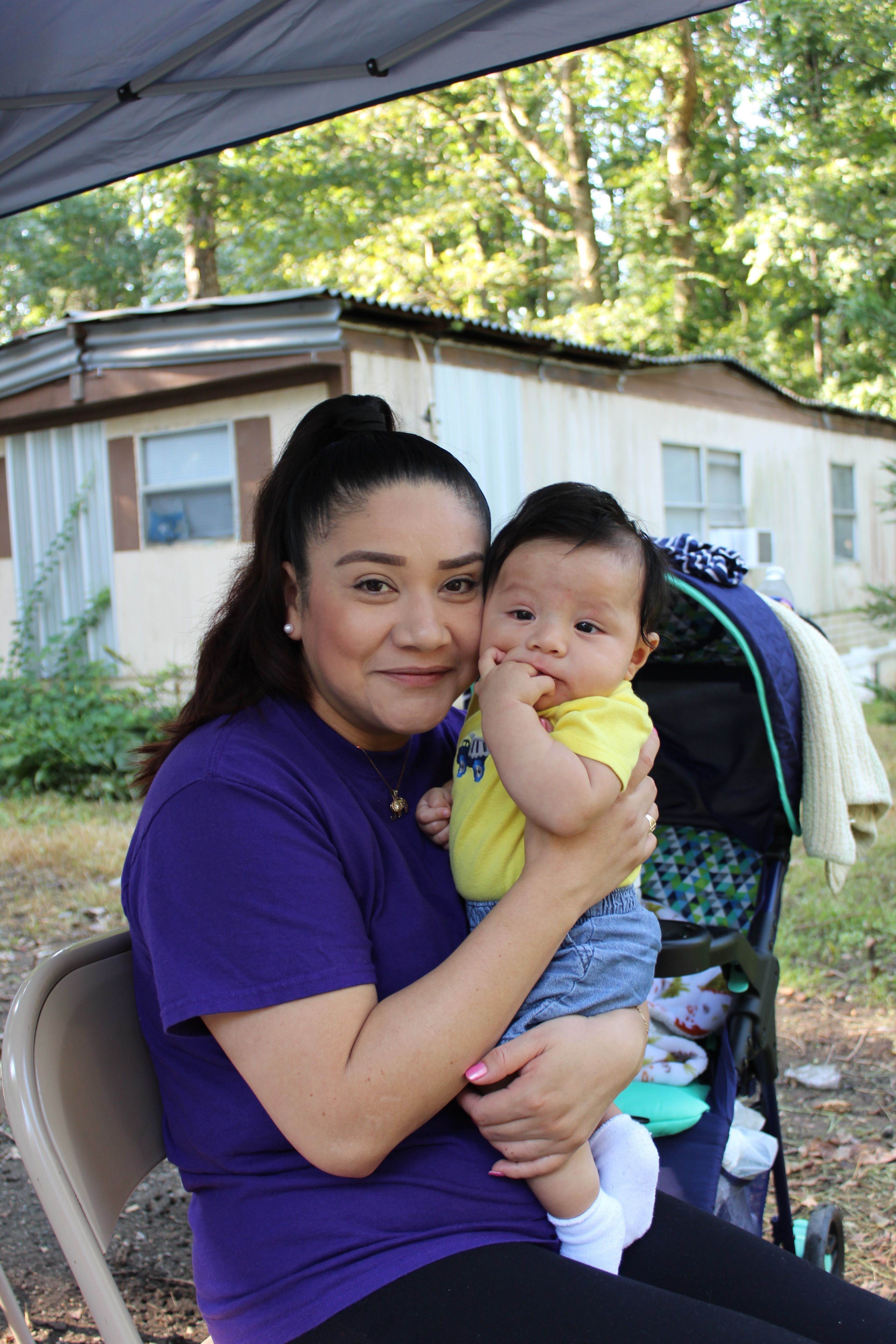 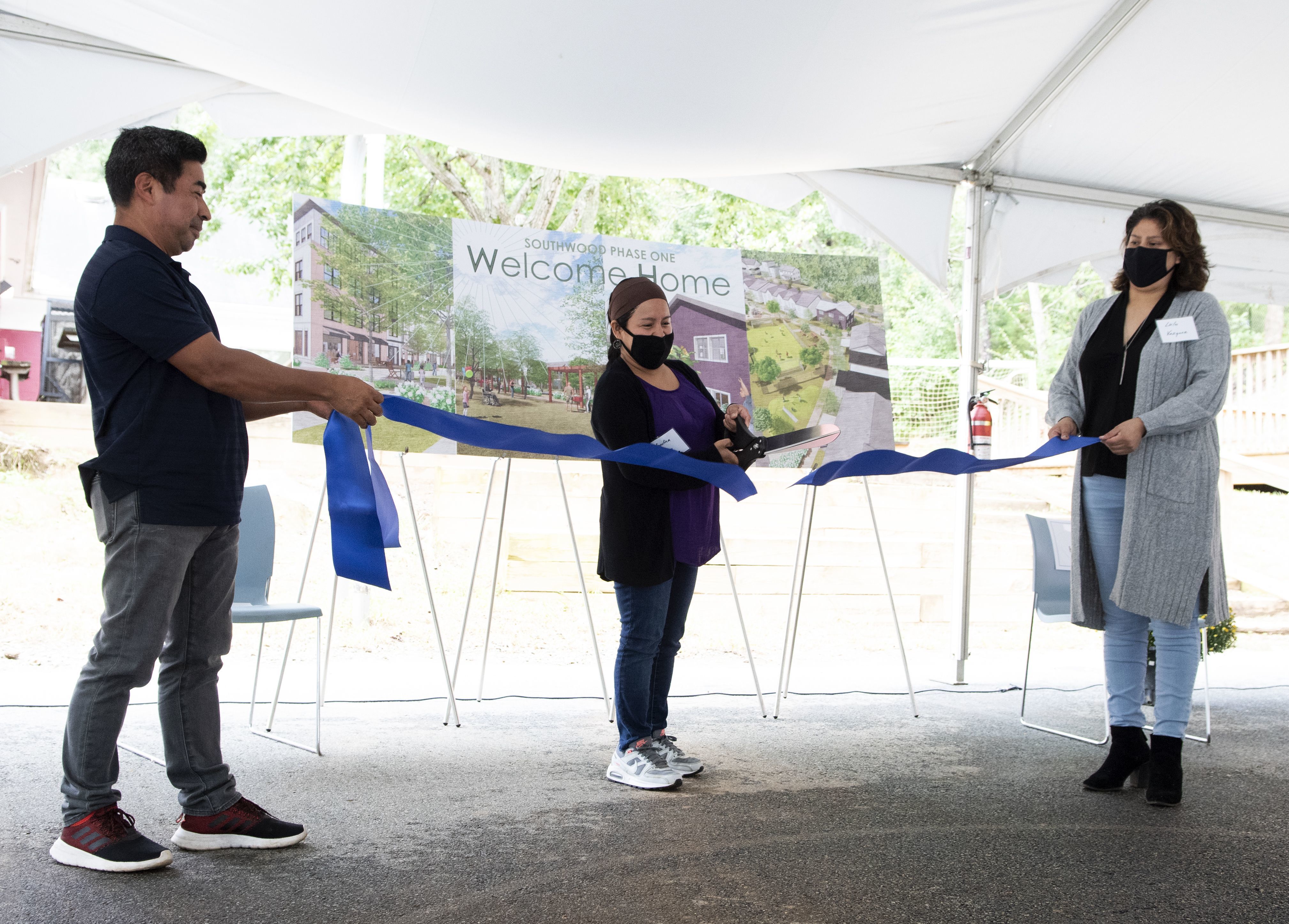 Habitat for Humanity is supporting the redevelopment of the Southwood Mobile Park as the non profit owner, developer, and property manager. Habitat purchased the park in 2007 to prevent massive and catastrophic resident displacement and has invested more than $25M to stabilize operations ever since. Long term, Habitat’s goal is to turn over complete ownership to the residents themselves in a redeveloped community of sustainable, permanent housing. 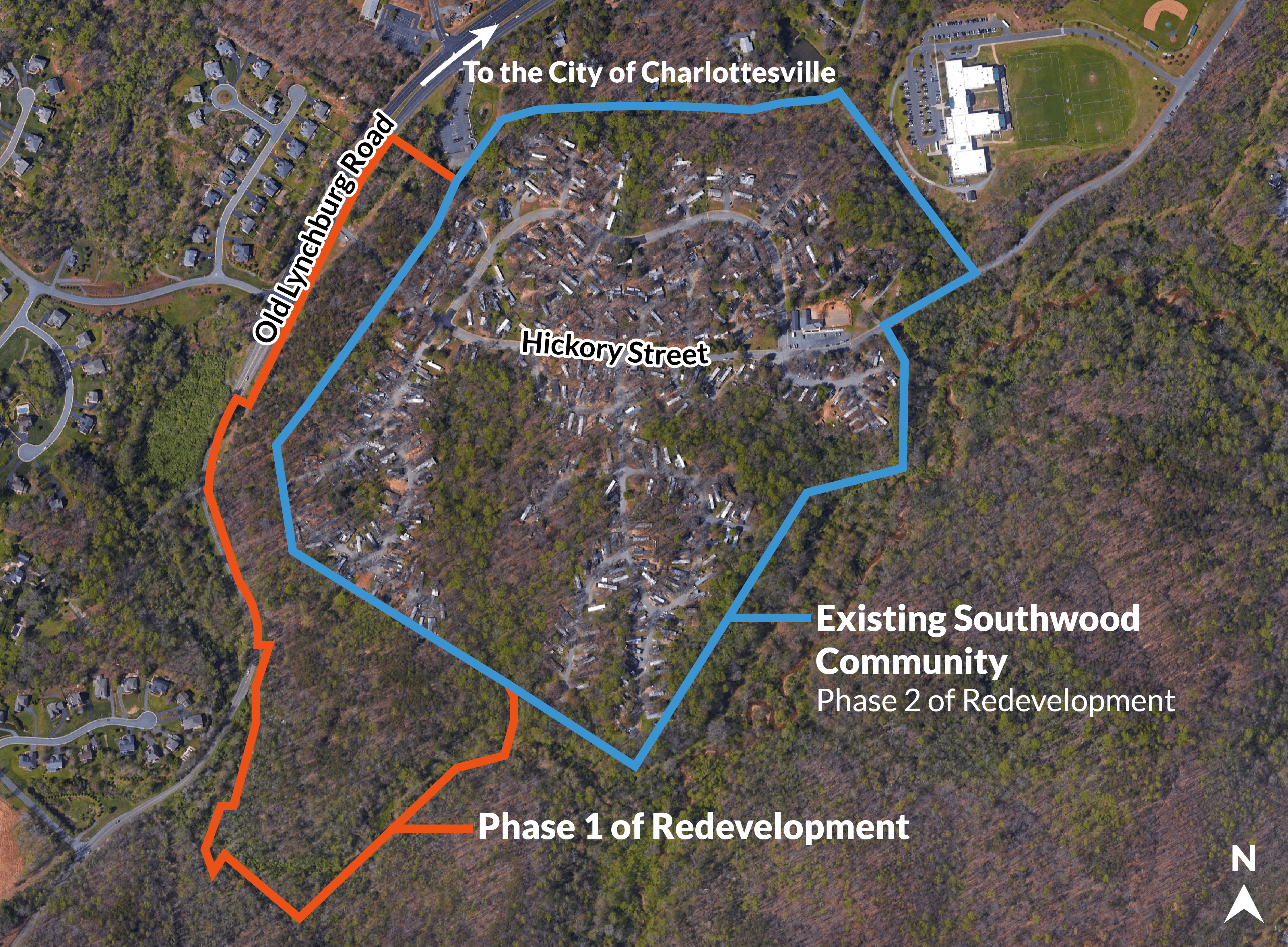 In 2007, confronted with failing septic systems and roads and pressure from local enforcement agencies, the owner of Southwood Mobile Home Park was faced with a hard decision.  She gathered a group of resident volunteers and posed a question – did they think she should sell the property to a developer, likely turning the community out to make room for new homes and new homeowners, or should she reach out to a local non-profit, Habitat for Humanity of Greater Charlottesville, who had just purchased a small mobile home park in the city and made the bold promise to residents there that they would not be displaced, and see if they would be interested in purchasing Southwood?

It was a leap of faith on both sides – the community at Southwood put their futures and their families’ security into the hands of a non-profit organization previously unknown to them, and a small non-profit promised to take on ownership and maintenance of a 100-acre trailer park with more than 1,500 residents, with the long-term goal of redeveloping the park without displacing the community.

Through asset-based community development, Habitat for Humanity of Greater Charlottesville is implementing a national model, neighborhood-driven redevelopment process at Southwood Mobile Home Park. Built on the foundations of strong community identity and cohesion, Habitat is partnering with residents to design their own community, and their own future. Habitat will facilitate the holistic transformation of the neighborhood to meet the vision of the community and improve the quality of life for all its residents.

Redevelopment Meetings
Go to Previous SlideGo to Next Slide

Approximately 20 million people live in trailers nationally, most of whom own their homes but not the land underneath them. Southwood will provide a blueprint at an unprecedented scale for working with residents to improve their long-term housing, financial and social conditions while achieving secure housing tenure. This unique non-profit/public partnership will be a model for how to achieve redevelopment equitably, sustainably and attractively, both here in Central Virginia and nationwide.

Product Images
Go to Previous SlideGo to Next Slide 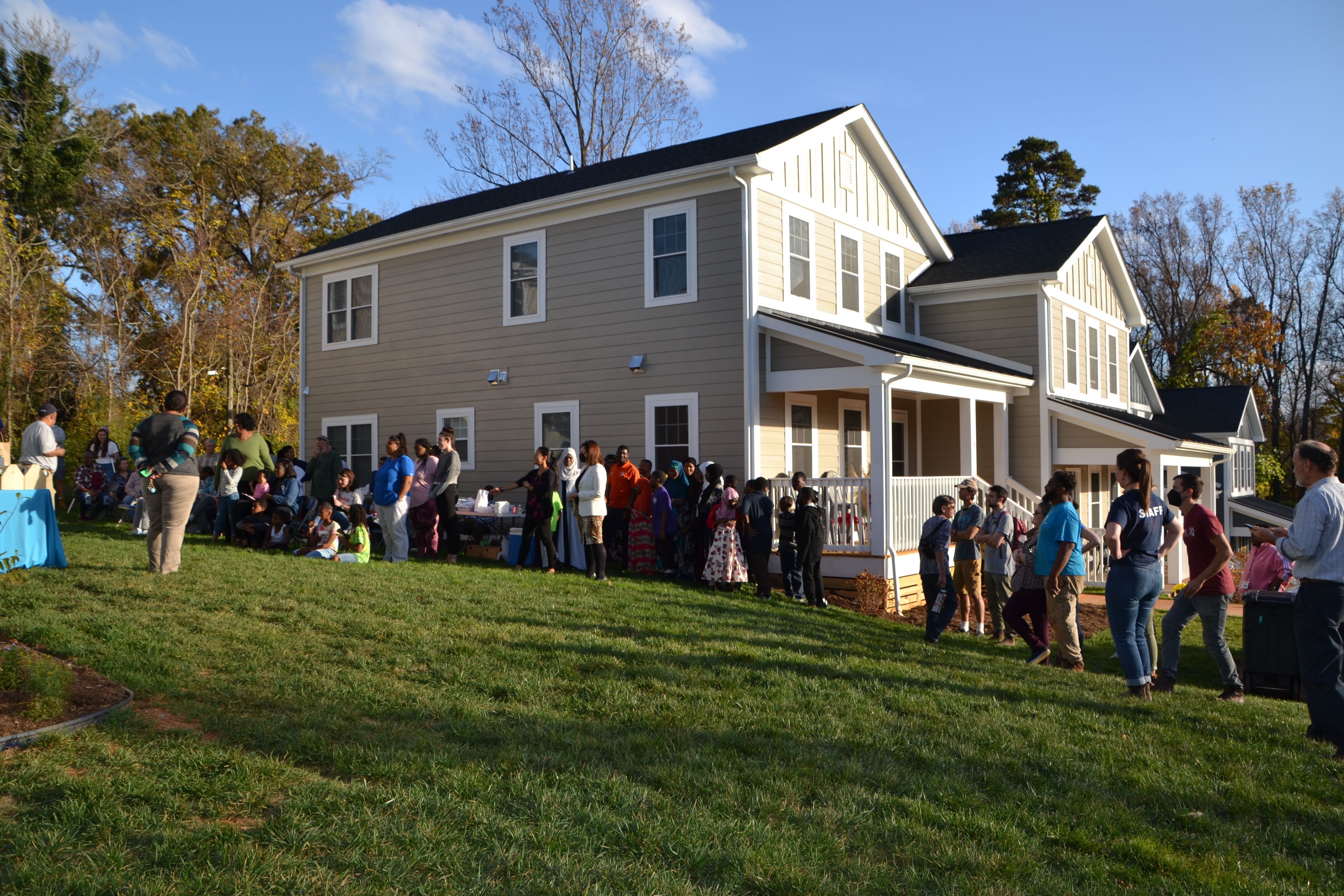 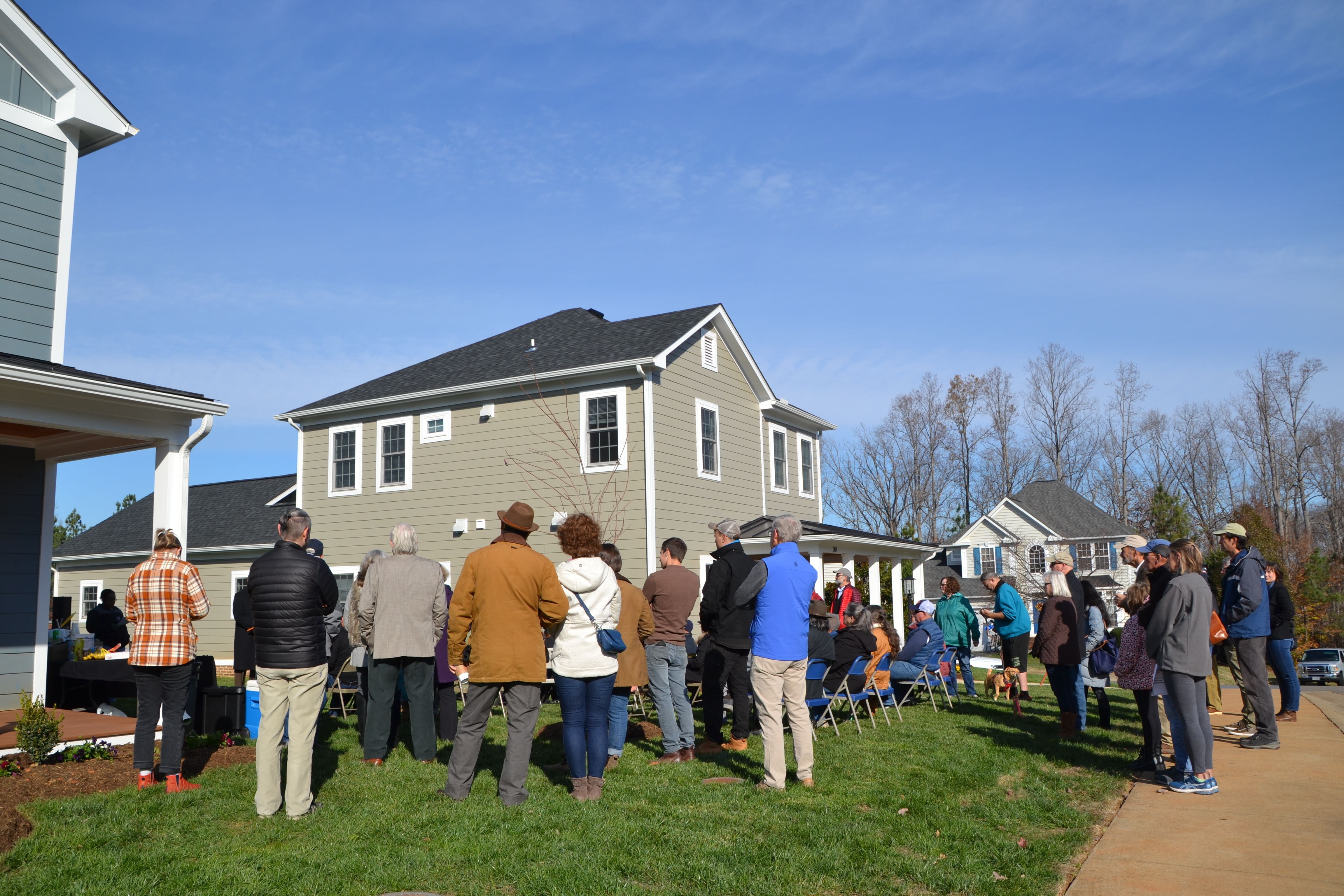 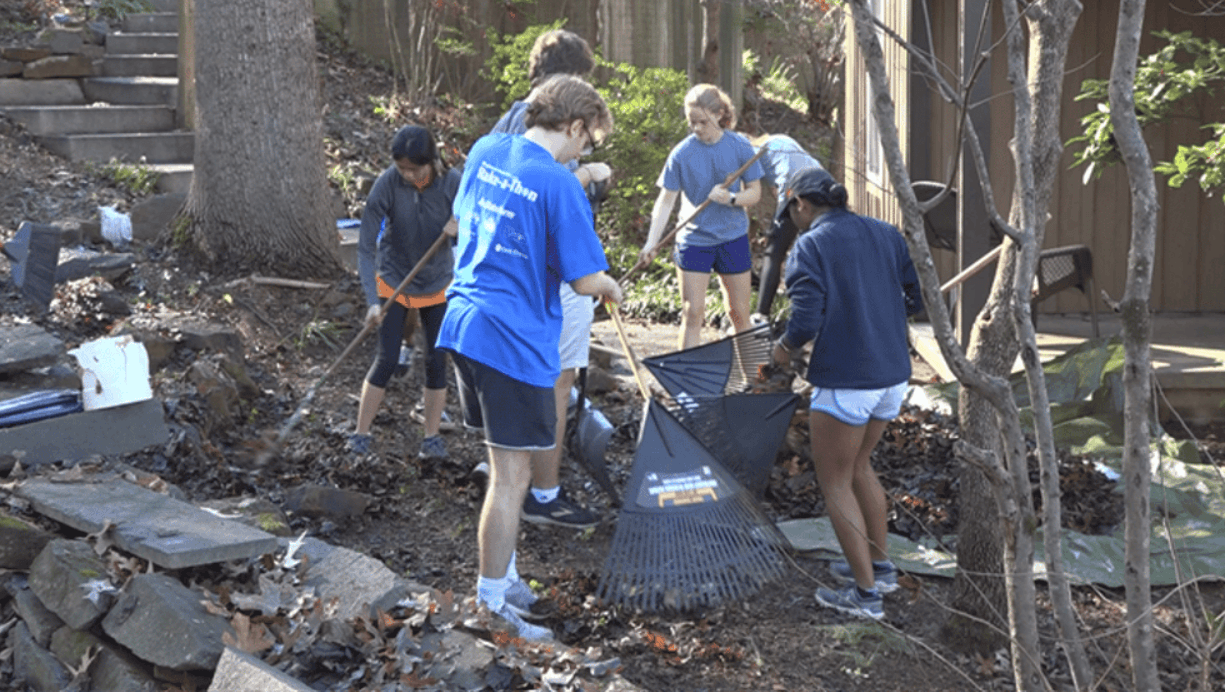